A RECONSIDERATION OF THE ‘SOCIAL LICENSE TO OPERATE’ Isn’t It Government’s Job to Provide For safety and Well Being of its People, Lands & Water?

Posted on March 5, 2020 by lindsaynewlandbowker

Across the Board though it is still “failing grade” according to the survey “RMI2020”. The RMI2020 results beg the question: Are we actually gearing up for change, laying the foundations for change or are we in the midst of yet another orchestrated calming of the waters by UNEP and industry cartels. The last big “discernment”, the 2006 UNEP/ICOLD 5 year long response to the failure crisis of the 90’s turned out to  not even list all serious failures let alone offering any road map to change.

The public demand and expectation is unchanged for the past 20 years: that  mineral sector performance  does not presume or accept the inevitability of a local sacrifice zone for the sake of greater public good serving the many as has been an accepted “mining doctrine“ for hundreds of years.  The public gets that a local sacrifice zone is neither inevitable nor acceptable and are demanding “responsible mining”, that, is a permanent guided reconciliation between sustainability and reliable affordable supplies of the minerals the world needs and will continue to need no matter how green or economy gets.

Here is the RMI2020 summary of the “Community Well Being” part of the Responsible Mining Index . 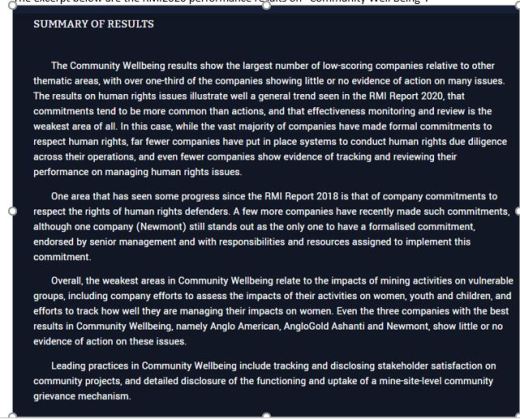 And here are the RMI2020 survey results by miner, most well below average score, none achieving the possible “best score” 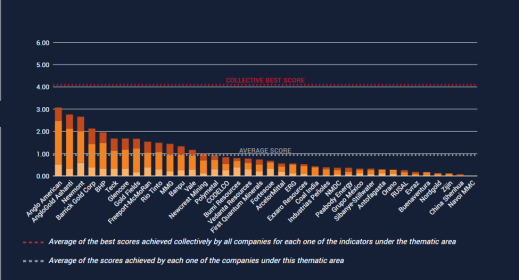 Promises Made to Investors, Regulators & Communities Are Not Promises Kept

RMI2020 recognizes that there are lots of commitments but little performance on  commitments .

The measures on “Community Well Being” do not specifically address or enumerate what  public commitments to investors and communities were made or track whether these have been met or present status. A great deal of assurance directed at investors was made publicly about agreements reached with government and affected communities post Samarco.  No new community has been built as promised.  No affected person known to us is satisfied with what government and the miners actually delivered as help and compensation and resettlement for their lost ancient village. 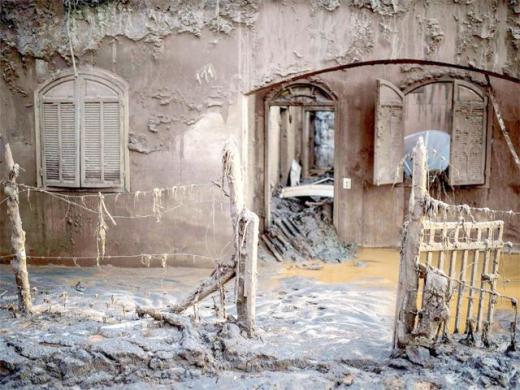 Were the 5,000 made homeless in 17 communities , the 1000 who were injured, the loved ones of the 127 killed or the parents of the many never found young children and infants ever compensated by either government or the coal miner? 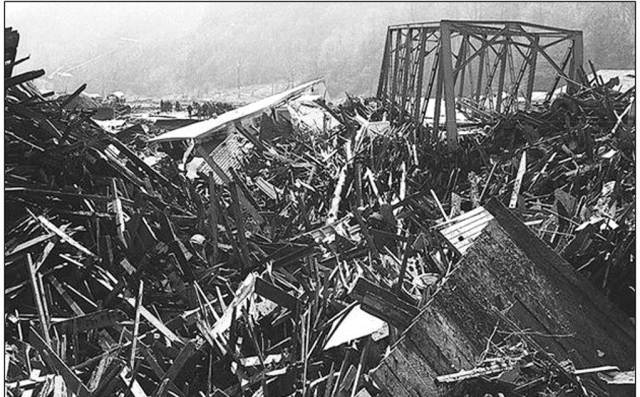 I map and study the dysfunctions of our global mineral supply system as a public policy wonk continually mapping mining back into precedent for private companies delivering essential public services, e.g. railroads, utilities.  health care, education. Mining is so unique as an enterprise, so deeply affected with a public interest because of our reliance on their product, that there really is no precedent that applies fully or even provides a meaningful comparative model. However in all these other “privatizations” there are clear public interest/public protection provisions and a separate industry/service specific administration with authority to intervene if the public protections are violated.  Not so in mining.

The model we have for “community well being” for the minerals sector of the world economy clearly still, de facto, allows a local sacrifice zone in the community of origin.  And worse, it delegates to miners what should be  the sole realm of government, the safety and health of its citizens, the health of lands and waters to sustain life and provide safe and sufficient local food sources.  Our tradition of “social license to operate” arose specifically out of violence, conflict and organized local opposition to what government had already agreed to. Citizens revolted against the activity itself and the people engaging in the activity; against.the miners and their contractors and there evolved horrific spectacles, as in Bougainville, of government police and military bearing arms against their own citizens, treating protest as not only civil disobedience but a criminal act, seeking  protest leadership  out in their villages  by  helicopter , rounding them  up shooting them on the spot.  Insurers even recognize vehement opposition to government decisions as “ political risk “coverage which IFC requires for all its projects and which has been invoked on far too many of its projects.

If Governments want to use their mineral resources to create taxes, fees, royalties to feed the treasury , they need to provide the circumstances through the legal frameworks for licensing  that both insures miners that they can get on with their work and mining affected communities with the assurance of support and protections that respect and preserve life. It is Governments who put miners and communities in conflict with one another.

Mining is a unique technically complex, high risk endeavor with a greater level of uncertainty than almost any other endeavor we might list as deeply affected with a public interest. The minerals this sector produces are essential to life as we have chosen to live it.  It is Government’s job to license this activity with the provisions for health and safety built in through zoning and “no go zones”, through standards in law which require building to a level dictated by hazard potential regardless of impact on cost, through the preservation of independent technical context in mining to actually implement and oversee these health and safety protections for lands, water, communities, cultural heritage, human life.

Mining is, and must be, de facto a public private partnership.  Each partner should be doing their part.  Negotiating a social license to operate is not mining’s job though as any company it  owes a duty of care to its own workers and duty in law and decency to the surrounding community.

At World Mine Tailings failures we have just initiated a monthly “In Memoriam” for the never acknowledged, never compensated and in many cases cotinuing non remediable damages in the failure affected area. We are now featuring Buffalo Creek, February 26, 1972.  I am pretty sure those 5,000 very poor Appalachian families at Buffalo Creek made homeless through complete neglect by government and the coal company never got their housing replaced or lives  made whole again with any help from government or the company at fault.

In short we need to rebuild from scratch how we handle “high hazard potential” mining plans and we need to include public exposure to life threatening, health impairing leaks and emissions.in “hazard potential” ranking  The gap is in government standards and investor policies.

Thank you for RMI2020 and for this  unflinching message that we have little to cheer or applaud despite all this buzz about renewed commitments to responsible mining.

For Mike and for Emanueli